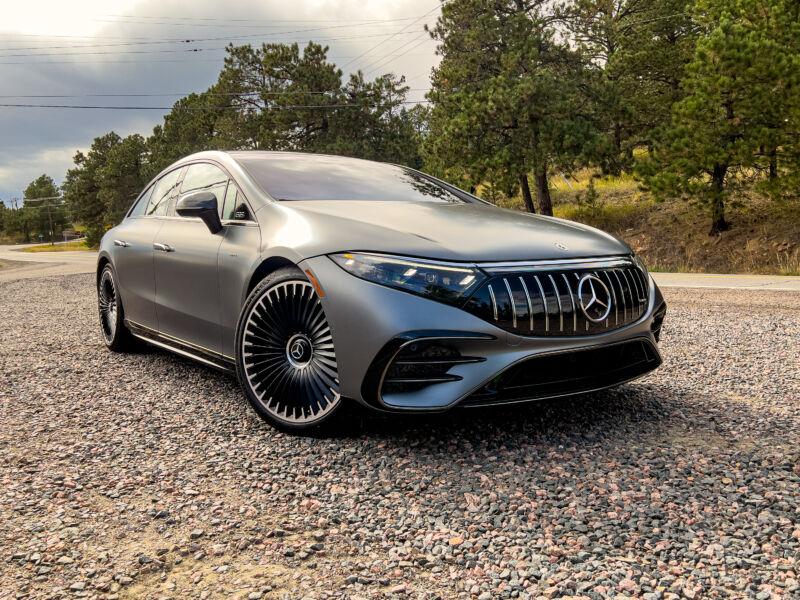 The EQS sedan works better as a luxury cruiser than a performance bruiser.

DENVER—Looking back five years, I’m not sure anyone would have quite predicted where the electric vehicle market was headed.

Instead, EVs have gone further upmarket, with sales prices pushed higher and higher by a combination of supply shortages, massive batteries, and a frothy market of collectors fighting automotive FOMO.

It’s not really that surprising, given that profit margins for big luxury cars are much larger than for small, mass-market ones.

Which is why everything looks so expensive, as both startups and established automakers bring their first EVs to market.

Like the Mercedes-Benz EQS for example, which is a highly aerodynamic electric alternative to the S-Class sedan that impressed us when we tested one earlier this year.

Like other car companies, Mercedes is in the process of figuring out what electrification means for all its various divisions, and that includes AMG.

Originally an aftermarket tuning company, Mercedes-AMG GmbH has been entirely owned by the Germany automaker since 2005 but still continues to work its tuning magic on mercs, including some technology transfer from its all-conquering Formula 1 program.

The Mercedes-AMG EQS sticks to the twin-motor layout of the EQS 580.

They remain permanent magnet synchronous motors, but with new windings that allow for greater current.

The control software has been rewritten, too, all with the goal of allowing the motors to spin faster and therefore deliver more power.

Delivering that much more power requires asking more of the 107.8 kWh (net) battery, and so the faster powertrain is somewhat less efficient, shaving the EPA range estimate down to … [ keep reading on Ars Technica ]

College Majors With the Best Return on Investment (ROI)

Serving the Technologist for more than a decade. IT news, reviews, and analysis. 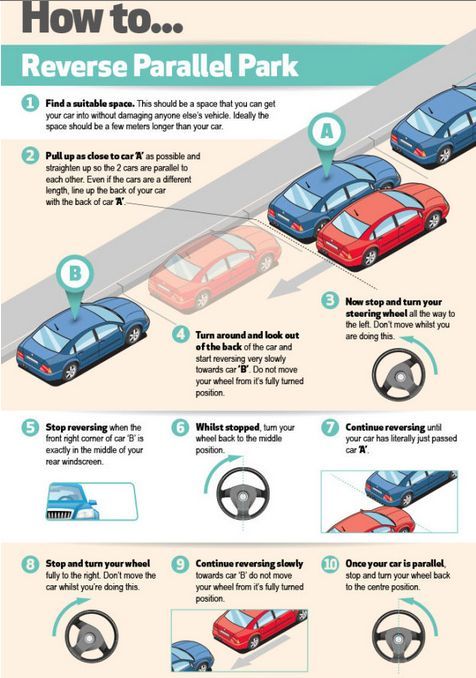 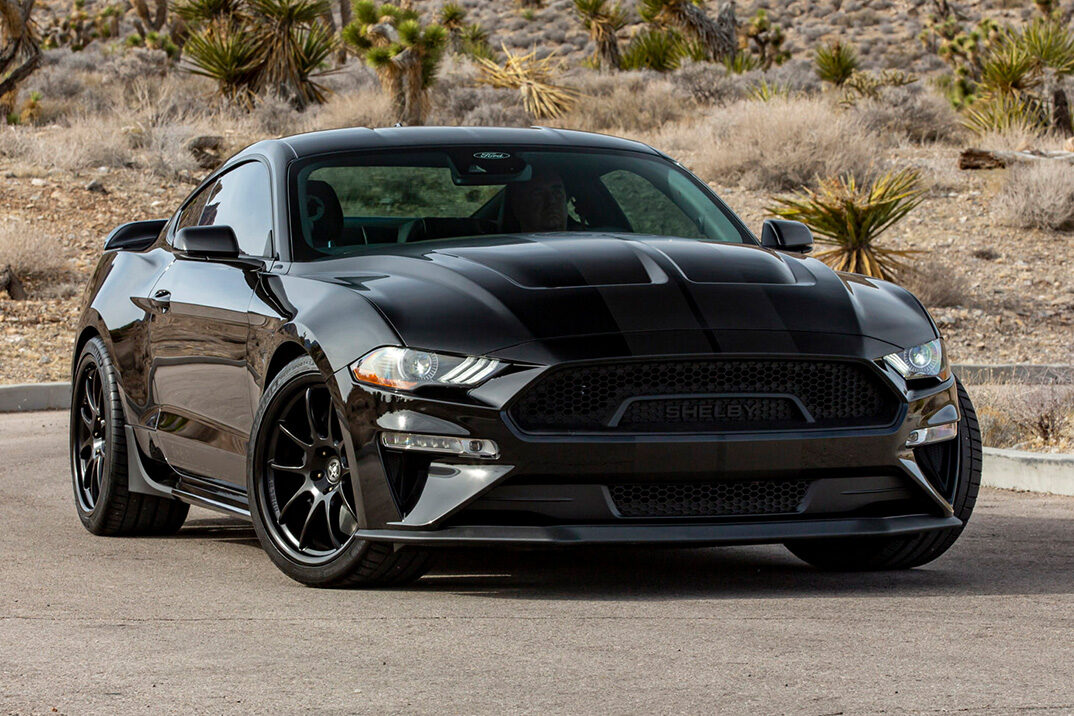 Carroll Shelby was born in Leesburg, Texas in 1923—making 2023 the 100th anniversary since the automotive icon and legend first entered the world.

And Shelby American has opted to celebrate the occasion with a limited run of 2023 Carroll Shelby Centennial Edition Mustangs.

This upgrade package is based on the 2023 Ford Mustang GT, and can be applied to any version of the GT-spec car—whether hardtop or convertible, automatic or manual—excluding the California Special and Mach 1 variants.

The upgrade kit sees the Mustang GT bestowed with a “Black Hat” Whipple supercharger (and accompanying gauge pod), a Shelby Performance radiator, and a Borla cat-back exhaust system that allow the 5.0-liter V8 to crank out 750hp.

What’s more, alongside a Shelby Centennial book, each unit also comes with a Carroll Shelby Edition Black Stetson hat based on the one famously worn by … [ keep reading and see all the pictures and pricing at HICONSUMPTION ]