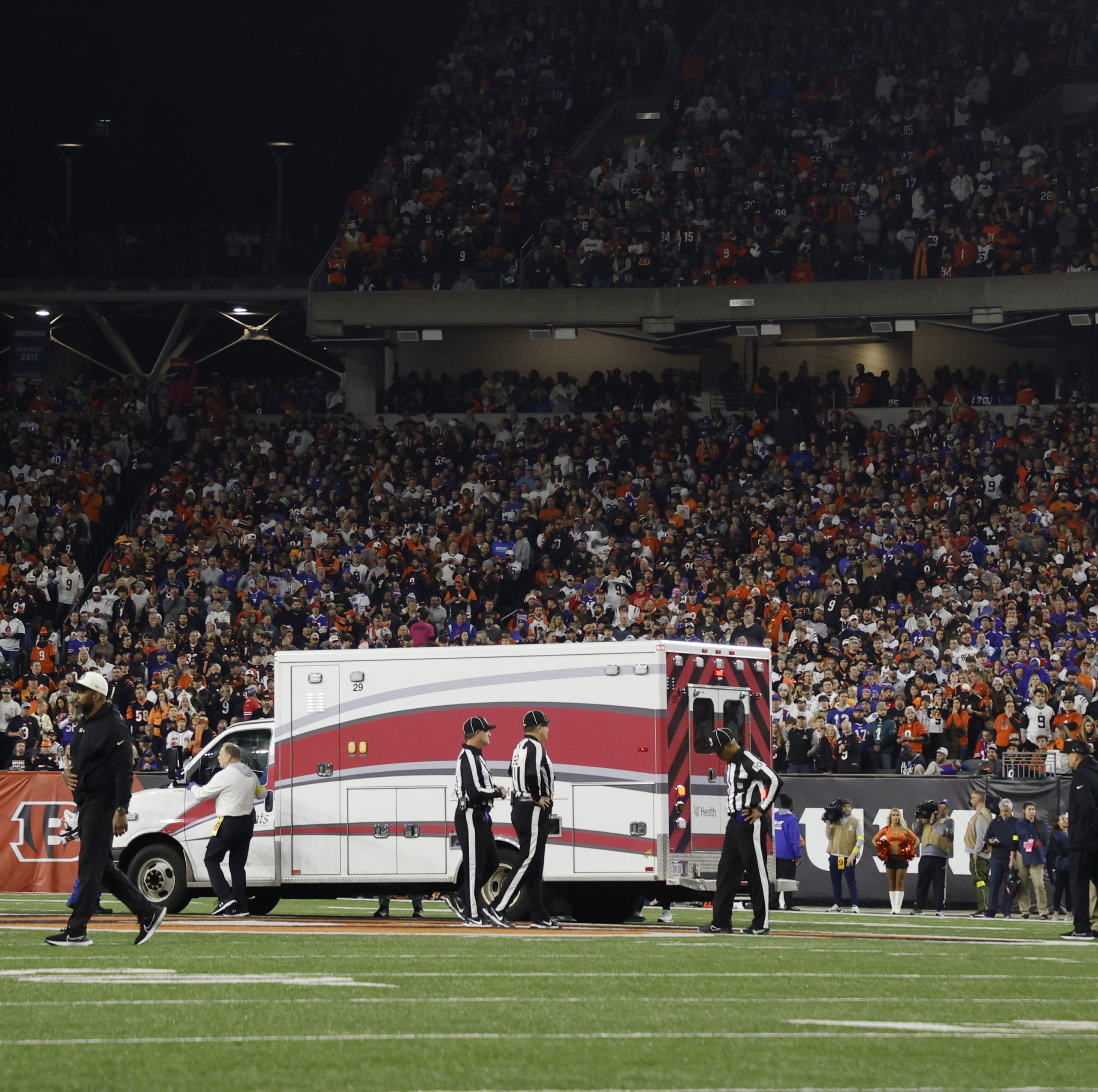 Hamlin popped right up and almost immediately took a staggering step backwards and collapsed like a rag doll onto his back, suffering cardiac arrest.

As players from both teams wandered around in various stages of emotional distress, as television capturing the increasingly perilous scene, the NFL’s first impulse was to be inexcusably dilatory about calling off the game.

Coaches Sean McDermott and Zac Taylor took action, immediately and forcefully, using the undeniable moral leverage they have as the people whose bodies are on the line.

In hindsight, it may seem like it should have been the most obvious decision in the world, but it appeared more like one forced upon the NFL office by … [ keep reading on Esquire ]

Poll: Which Doral high school girls’ volleyball player is your Player of the Year?

Poll: Which Doral high school girls’ volleyball player is your Player of the Year? 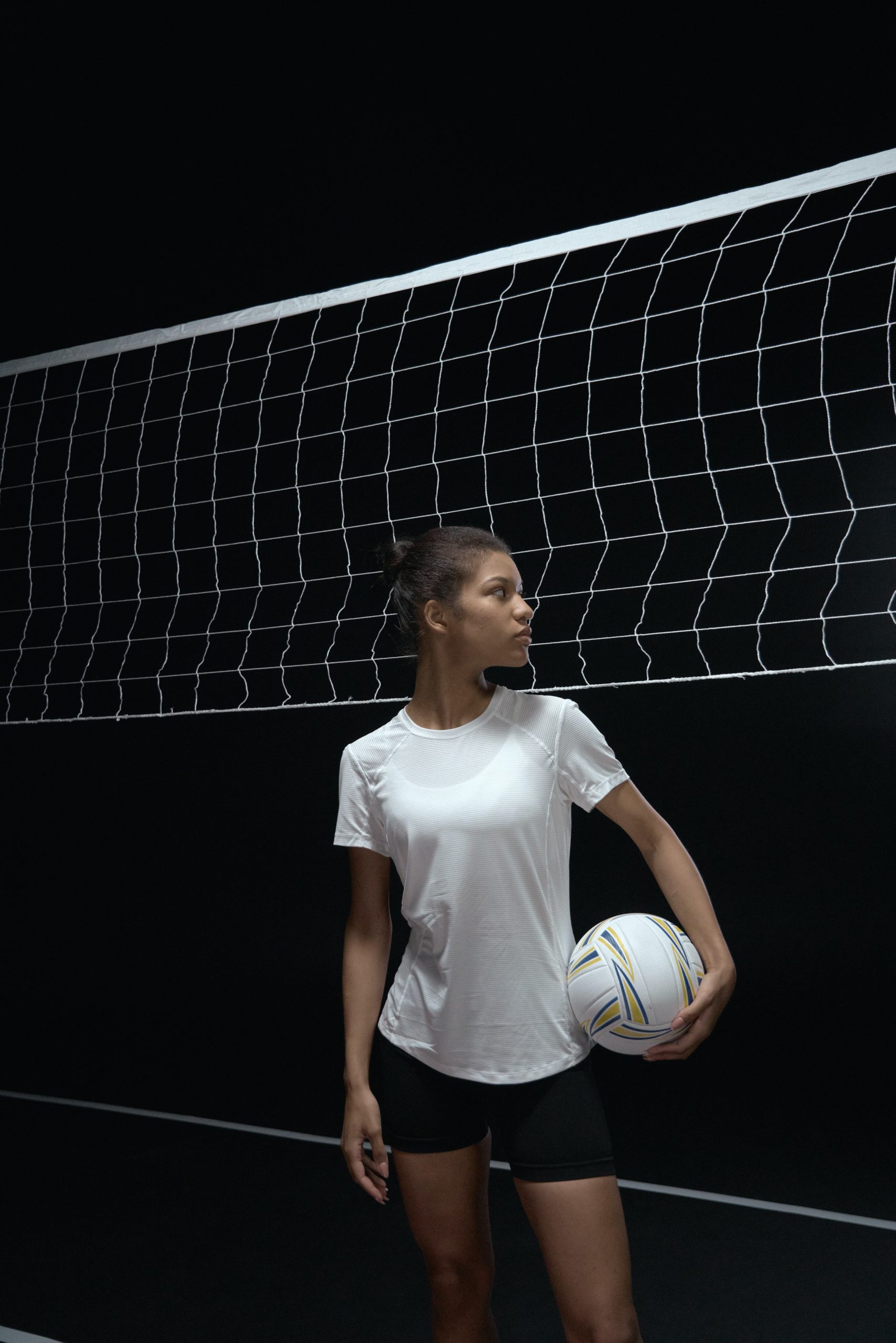 The 2022 high school volleyball season featured many standout players and performances once again in Miami-Dade County.

The Miami Herald recently published its All-Dade volleyball team as well as its Players and Coaches of the Year.

This week, the Herald is asking you to vote on who you think was the best overall of those players this season.

Below is a look at the players who earned first team honors this season.

Take our poll below to cast your vote.

You may vote as often as you like until then.